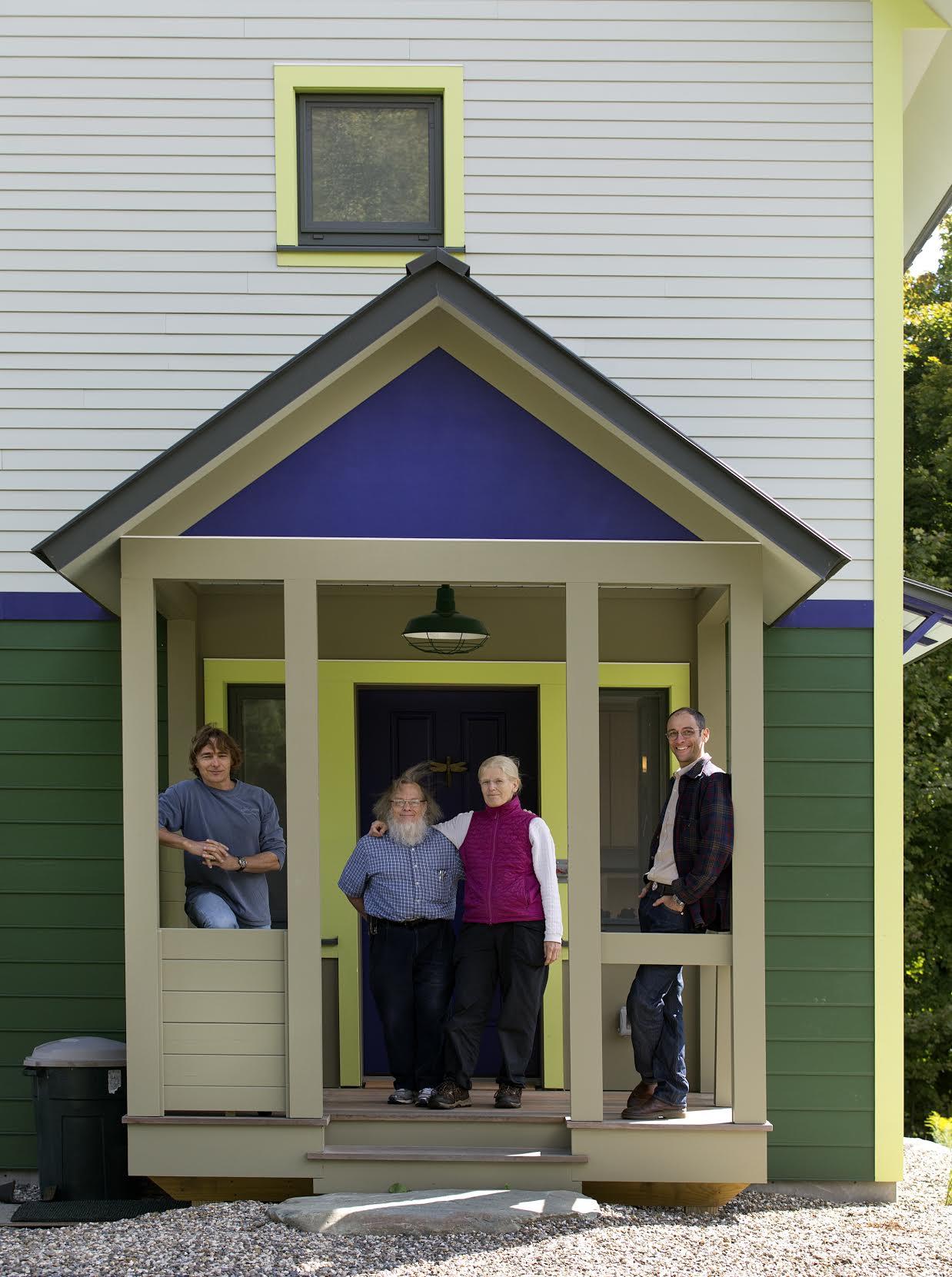 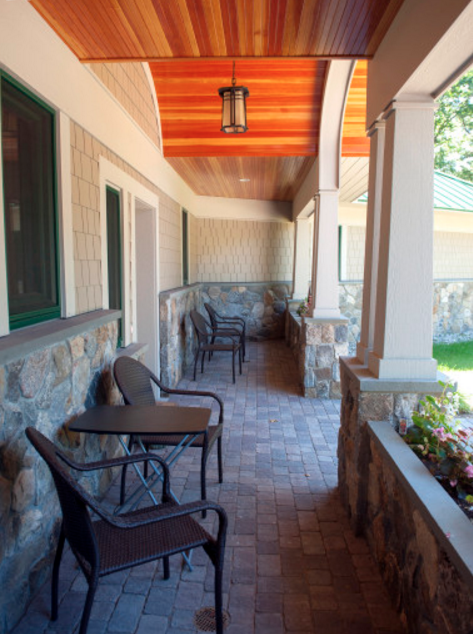 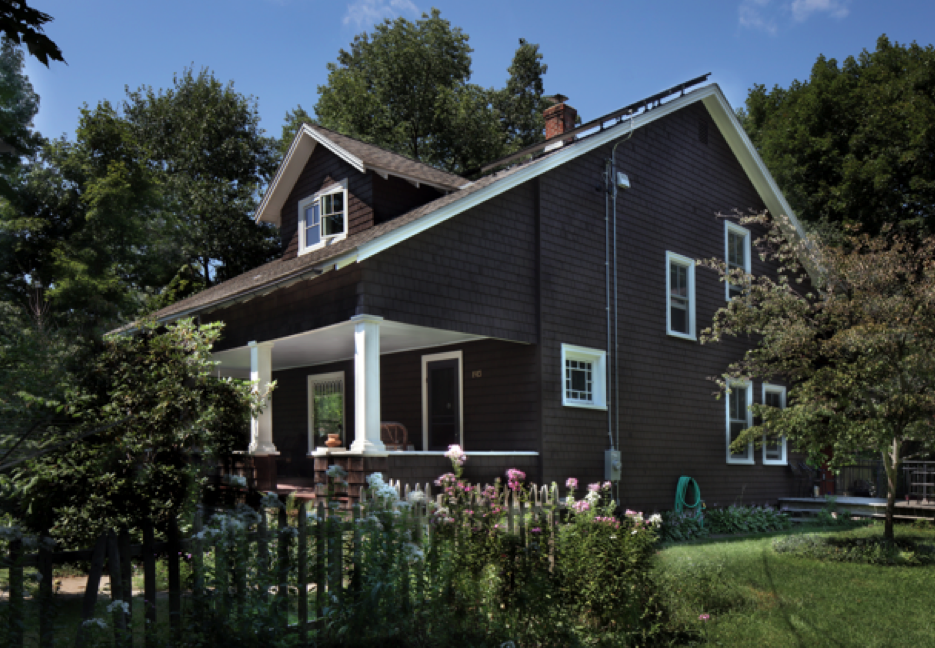 We specialize in energy-smart residential design - in existing buildings or new construction. Winner of NESEA's Zero Energy Challenge, and Fine Homebuilding's Best Retrofit award (with C&H Architects). Andrew has trained as a HERS rater and a Passive House consultant, and is licensed as an Architect in VT. He's teaching sustainable design at Greenfield Community College, and was the co-chair of Building Energy Boston in 2018. studioWEBSTER is a member of Building Energy Bottom Lines.