Paul Eldrenkamp founded Byggmeister, Inc., a Newton, MA-based design/build remodeling firm, in 1983, and sold it to his employees in 2021. He now is a consultant with HELM Construction Solutions. He participated in remodeling industry peer review groups (Business Networks and then Remodelers Advantage) for over 12 years and was a co-founder of Bottom Lines with Jamie Wolf and John Abrams. He co-facilitates the Plan Bygg and Silver Liners Bottom Lines groups with Shelia Perkins. 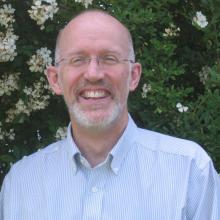