Each year, the NESEA community comes together to honor the contributions of three outstanding individuals in the community. After an open call for nominations, committees of NESEA Members vote to recognize the contributions and service of the new recipients. NESEA’s awards represent the richness of talent in our community, honor our history, and celebrate our future.

Read more about each of these awards, including the lists of previous recipients, below:

Join us in honoring the contributions of three outstanding individuals at our annual NESEA Night awards reception on September 14, 2022! We are delighted to host NESEA Night in New York City for the first time, and to bring our community together to celebrate the award recipients, meet new people, and enjoy savory appetizers with a cash bar.

The NESEA Professional Leadership Award recognizes an individual who typifies exemplary professional practice coupled with exceptional humanity, and whose body of work has contributed to defining NESEA’s vision. 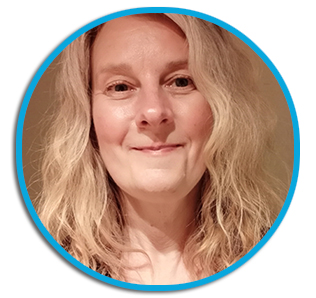 Katrin Klingenberg is a visionary who has driven adoption of the Phius Standard throughout the past 20 years. Passive building methodology originated in the United States and Canada in the 1970s and was enhanced in Germany in the 1990s. Read More... 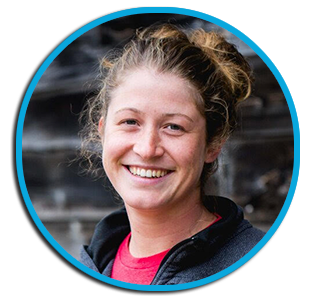 Anna Heath is a carpenter, project manager and CPHC at Maine Passive House. Her workshop series called "We Built This" provides introductory carpentry courses in a space that is inclusive to people who may feel barriers to entering the trades due to their identities. Read More... 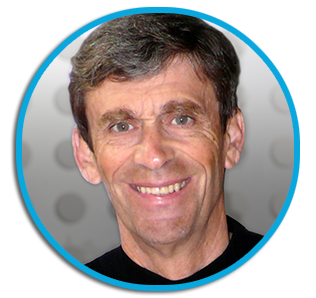 Since 1993, this award has annually recognized a NESEA Member who has made a significant contribution of time and service to the organization.

Richard Renner attended Williams College expecting to go to law school. After graduating in 1969, he taught high school and then worked as a welder for sculptors in Vermont. Increasingly attracted to design, he enrolled in architecture school at MIT, graduating in 1976. Read More...