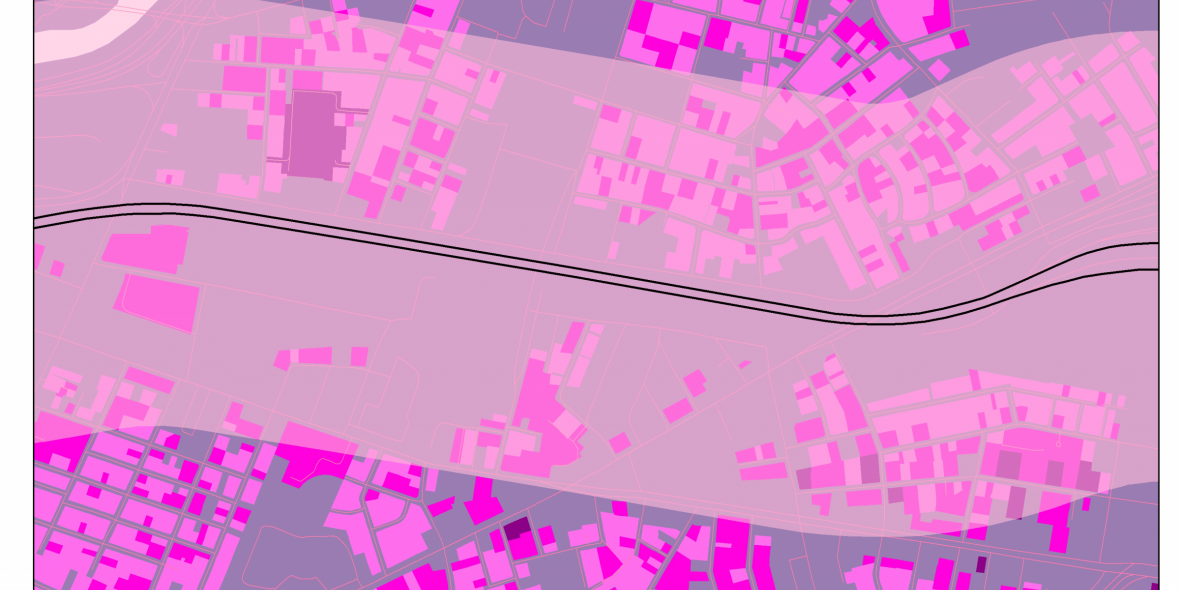 Avoid the TRAPs (Transportation Related Air Pollutions) and Save Energy

Even the name of the project says enough to get your attention. The goal of this project, run out of the Tufts School of Public Health and the Tufts University Department of Civil and Environmental Engineering, with important help from the Somerville Transportation Equity Partnership and the Chinese Progressive Association is to help people be healthier... especially in the face of pollution loads from roads and vehicles.

We know that living near a freeway can be detrimental to human health. We also know that a large percentage of poorer and more vulnerable families live or learn very close to freeways. This work aims to help our most vulnerable people living and playing near freeway pollution. 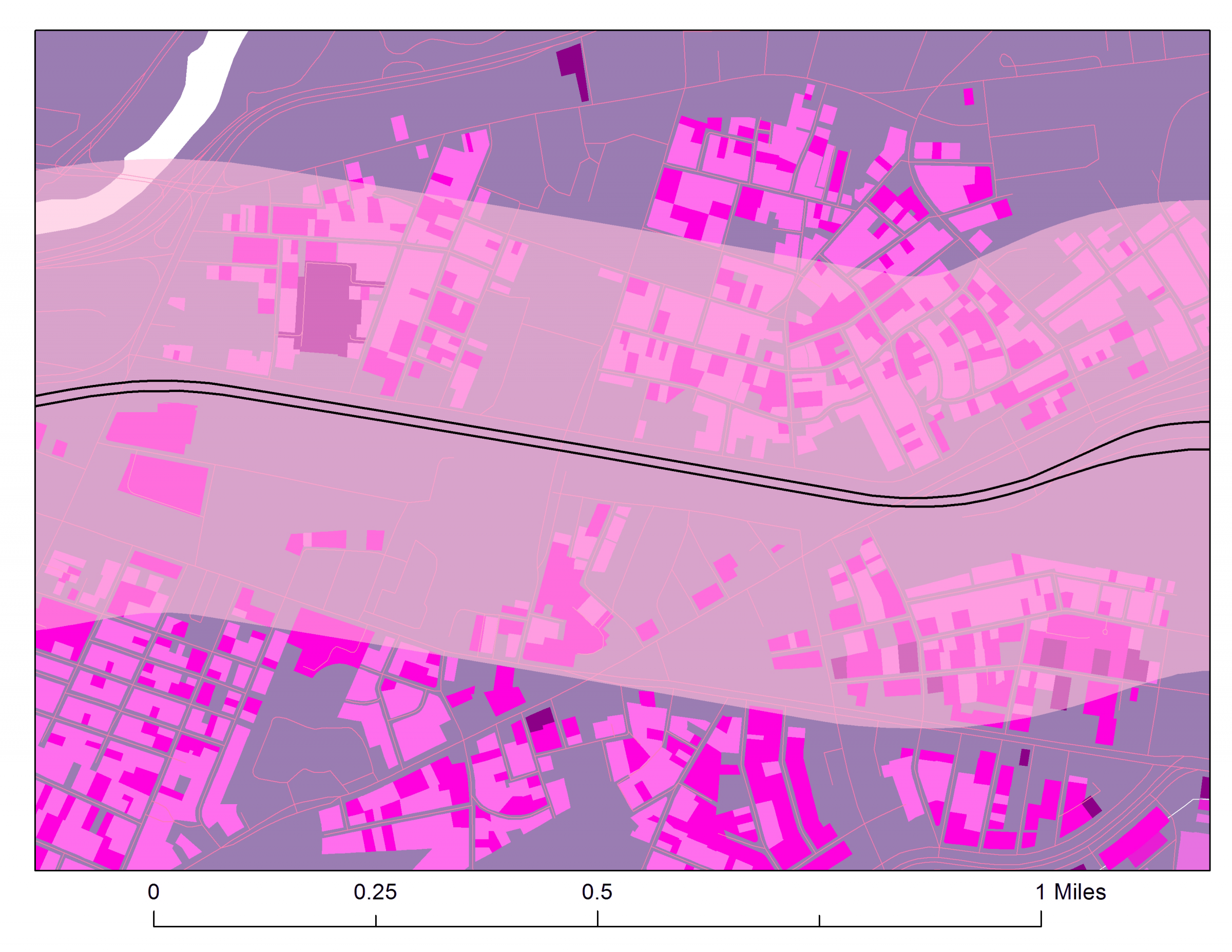 The Science of Near-Freeway Air Pollution

Particulate Matter (PM), like what shows up in pollution near freeways, comes in different sizes; coarse PM is 10 microns or smaller, fine PM is 2.5 microns or smaller, and Ultrafine Particles (UFP), which CAFEH is studying, are 0.1 microns or smaller. There is a large body of scientific literature about the health effects on fine PM that include strong evidence of associations with cardiovascular disease, lung cancer, asthma, and lung function. Coarse and fine PM are currently regulated by the Environmental Protection Agency (EPA); UFP is not regulated.

The CAFEH project is a series of ongoing scientific investigations into pollution exposure levels and health effects for people living near freeways in Somerville and Boston.

The strong evidence base for health hazards from fine PM suggests we should also be concerned with Ultra Fine Particles since they are included in fine PM but show different behavior. For example, the presence of UFP is elevated near major roadways and highways, while fine PM is spread more evenly across large metropolitan areas.

The CAFEH project is a series of ongoing scientific investigations into pollution exposure levels and health effects for people living near freeways in Somerville and Boston. Through this study, we have learned some important lessons.

1) Vehicles on highways emit high levels of gases and particles

a. Consider both gases and particles 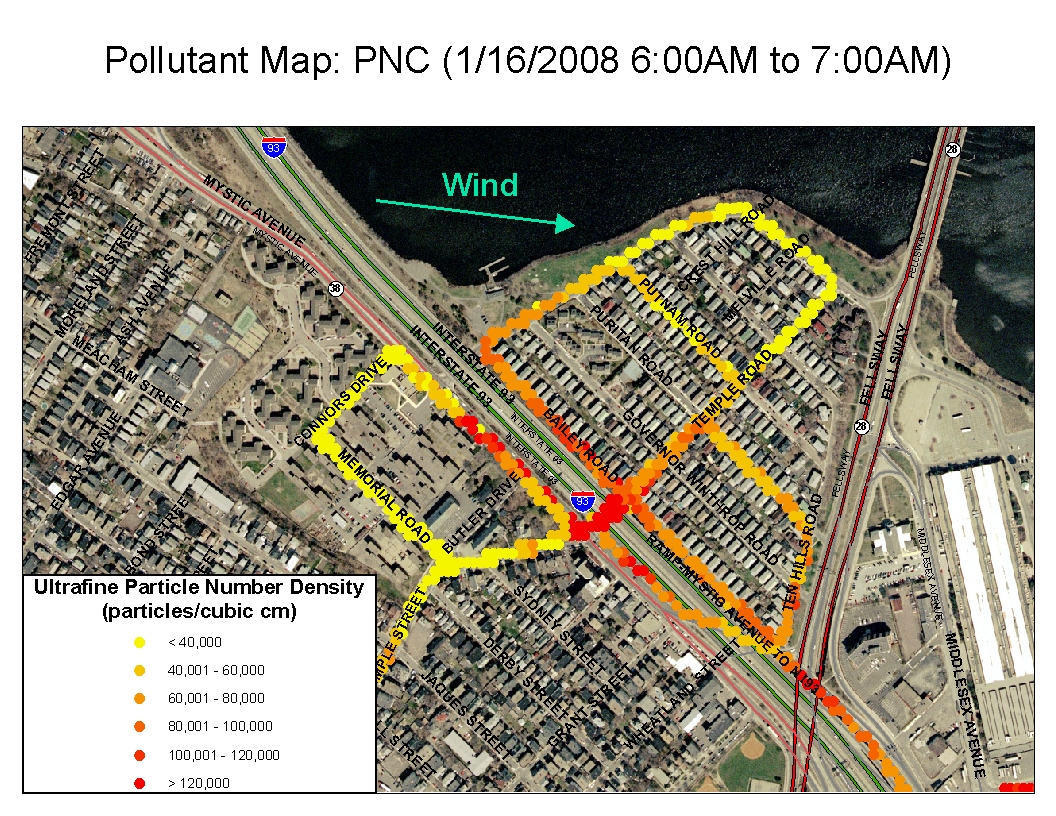 a. interventions should be for specific pollutants of concern

a. Consider the ‘worst case’ for estimating pollution exposure

a. Consider the ‘worst case’ in terms of diurnal effects

a. Consider the ‘worst case’ in terms of annual effects

9) TRAPs can penetrate inside buildings

10)   Exposure to TRAP can be estimated

a. Be quantitative in your thinking!

Since we know that it is likely that people living near highways are at risk of adverse health effects caused by exposure to elevated levels of traffic-related air pollution, CAFEH recruited about 700 participants in Boston and Somerville, MA. In order to include people with different levels of exposure to UFP, some participants lived near Interstate-93 (I-93) and others lived further away from it. Of these 700 participants, about 450 provided blood samples. The bottom line from this study is that CAFEH has shown that UFP are associated with biomarkers which, in turn, are associated with cardiovascular disease risk.

The goal of the second part of the CAFEH project (funded by the Kresge Foundation), and of the design workshop that led to the BE16 presentation, is to influence both projects and municipal policies to reduce exposure to ultrafine particles (UFP) near highways and busy roadways in Somerville and Boston and improve human cardio-vascular health. This article is part of the dissemination of CAFEH’s earlier work, with the intent to spur changes in other near highway communities and other projects. The upcoming BE16 presentation is designed to engage a multi-disciplinary group of attendees in a conversation in which the group first learns about near highway pollution, health effects, and possible mitigation solutions, and then explores design ideas aimed at real locations and real problems in our communities specifically considering air filtration as a highly effective mitigation strategy.

Effective Filtration: What Does That Mean? 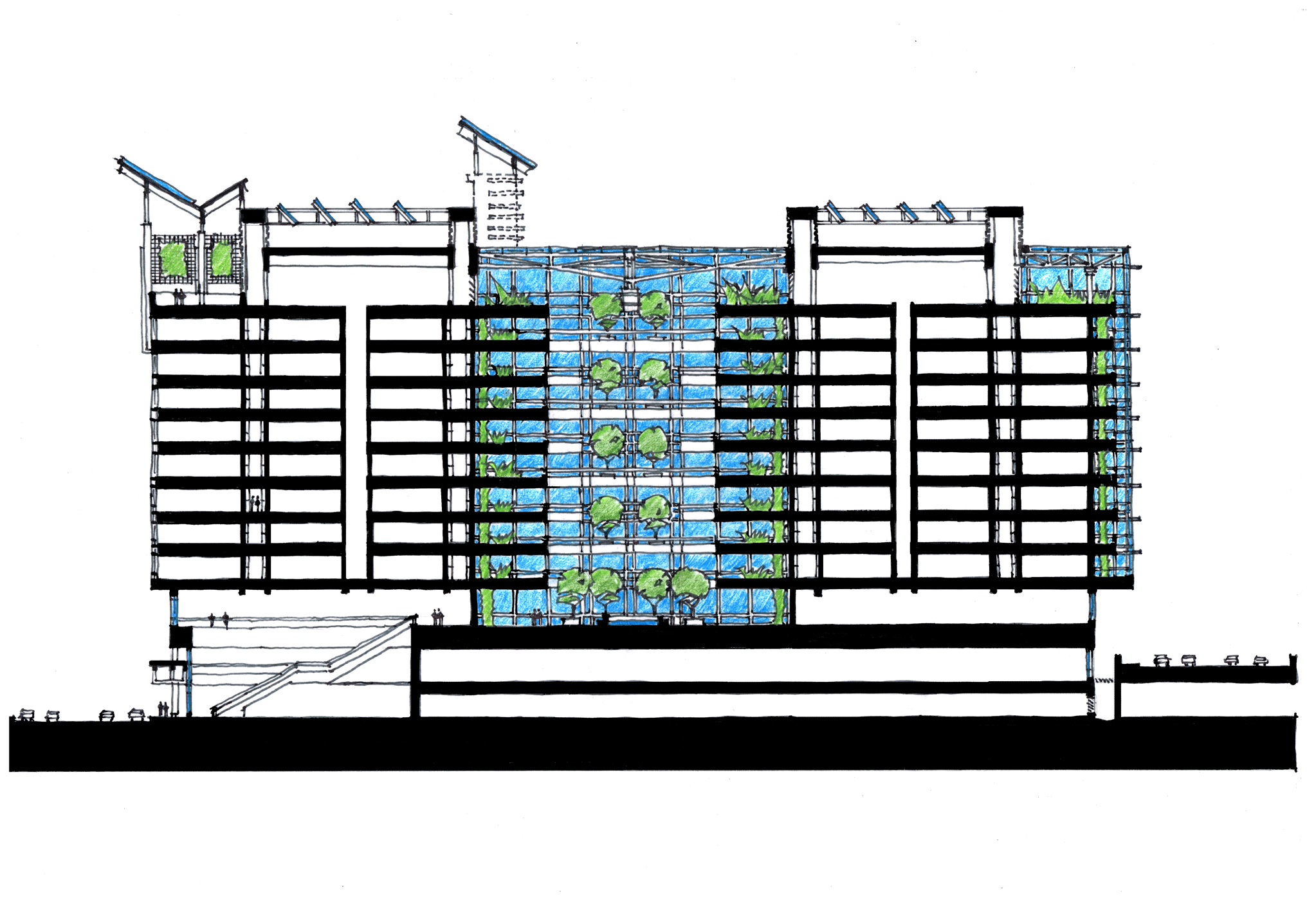 Air filtration is an effective method for improving indoor air quality with reductions of PM and UFP of up to 50-90% (excluding indoor sources). Filters for residences and schools near busy roadways should be Minimum Efficiency Reporting Value (MERV) 14 or above, mainly because the ultrafine particle removal efficiencies of filters with lower MERV ratings are not reported. Although existing standards are variable, a higher MERV rating seems to be preferable, as long as the unit meets noise requirements. Filters with electrostatic precipitation need to be carefully evaluated prior to use to avoid removing particulate pollution at the expense of increased ozone levels. Maintenance is also important for maintaining the removal efficiencies.

The real question is how to design and detail highly efficient filtration systems in both new and existing buildings with an eye to minimizing energy efficiency losses.

However, the real question is how to design and detail highly efficient filtration systems in both new and existing buildings with an eye to minimizing energy efficiency losses. Beginning to answer this question is the main goal of the BE16 presentation. There are a large number of buildings that are either 1 to 3 family residential, multi-family residential, or schools that are within 500 feet of either freeways or other heavily trafficked roadways. How can we best protect the inhabitants of these buildings? Can we protect people while reducing energy use? These are the big questions for BuildingEnegry 16 attendees. 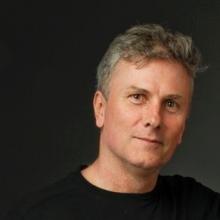 Jim Newman is the founder and Director of Metrics at Linnean Solutions, which provides environmental analytics and benchmarking for corporate, institutional, and municipal clients. Linnean’s work...

Past Sessions by Jim Newman

How I Moved from Residential Construction into the Commercial Market
08/04/2015 - 14:15
Read Michael Bruss's post