Reflections on Building Energy 2015 and NESEA

Building Energy 2015 just ended. It was the best one in years for me, in that it did what I most associate with being involved with NESEA over 36 years – it twisted my brain up good and helped me to think different ☺ 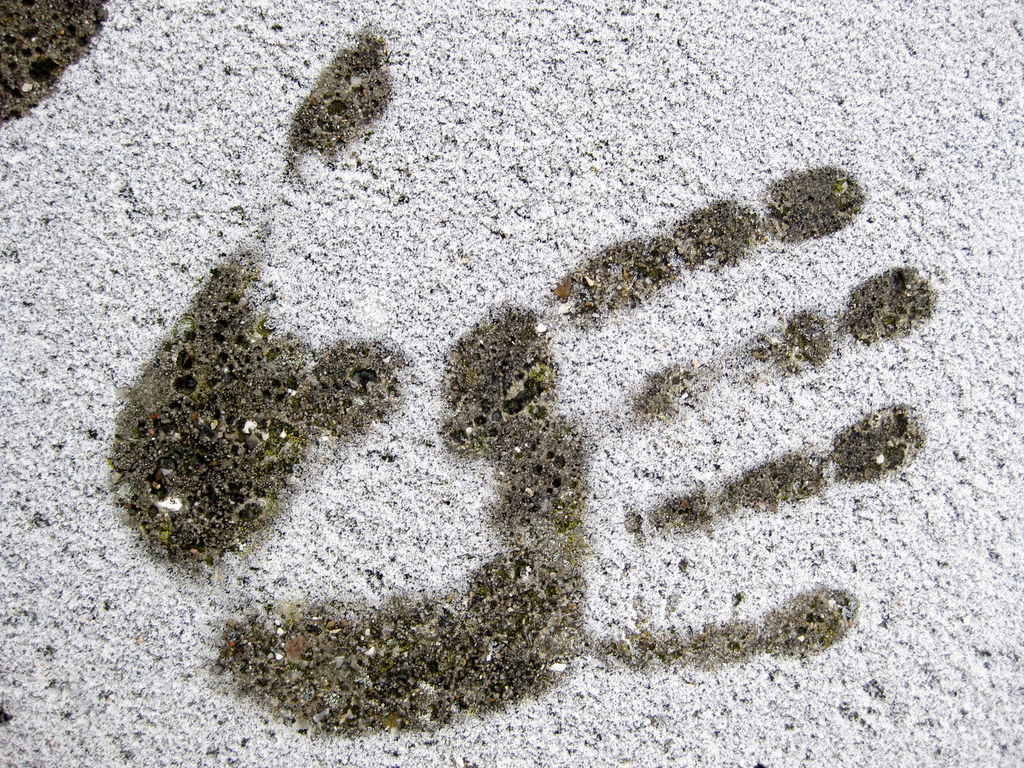 The most inspiring thing I heard at the entire conference was from Greg Norris, recently appointed Chief Scientist at the International Living Futures Institute. It is the concept of handprinting. The premise is that everything we buy or consume has a footprint, and even a vegan bike-riding solar powered person dressed in second hand clothes has a footprint – there’s no such thing as a zero footprint. In other words, a footprint represents what we take. But we can act positively as well – a simple example is planting a tree – and those actions can use the same analytic tools in many cases to tally up the give as well as the take of our selves and organizations. Handprinting combined with footprinting leads to the concept of NetPositive, giving more than we take. I found it to be a liberating construct. One exciting aspect is that the definition of what constitutes a handprint vs. a reduced footprint is yet to be fully defined in relation to buildings. When we design and build a net zero building, is the baseline a code building, or is it no building? Big difference! I hope to be involved in this thinking as it evolves.

Another wonderful thing at the conference was Kat Klingenberg’s presentation of the draft Passive House standards, revised to fit the North American climates. A lot of thoughtful work has been done, and more lies ahead, but what a big step forward. Most gratifying is that PHIUS has adopted something that has been absent from every standard and target I have ever known of – the concept of what I call resource equity – every human has the same budget. The energy budget will be expressed in primary energy per person, not per unit of floor area. No longer will it be easier to certify a Passive House because it is larger, because the building will need to be more efficient in order to provide more space per person. I advocated for this a few years ago at the North American PH Conference and I’m bowled over that enough people took it to heart that this draft standard is the result. Howard Brown of dMass and Mark Loeffler of Atelier 10 spoke again this year about the dematerialization of our economy. Brown was a student of Buckminster Fuller and reminds us that people want benefits not products, and every effort to deliver the benefits with less mass gets closer to the proposition of naked value, and has lower environmental impact. As Howard succinctly says, benefits are weightless. What was inspiring was the number of items they showed that last year were in development and this year were on the market. Brown emphasizes that it’s increasingly common that breakthroughs are being made by people without specialized training but rather a determination to find a better way to do something.

Perhaps the most exciting aspect of BE this year was the people, and specifically the next generation, with full traction and roaring past the old warhorses (as one attendee referred to the front row in Howard and Mark’s session – John Abrams, Chuck Silver, Bruce Coldham, Paul Eldrenkamp, Jamie Wolf – this guys can just sniff out the sessions that are going to make them change how they think!) Matt Root took on the overwhelming role of conference chair, and many other young folks pitched in hard to curate the fascinating content we enjoyed, and present on what they’re learning. The closing forum treated us to Stephanie Horowitz of Zero Energy Design, Ace McArleton of New Frameworks Natural Building, and the incomparable Declan Keefe of Placetailor with his slide-illustrated rap poem about being doored by a Prius. 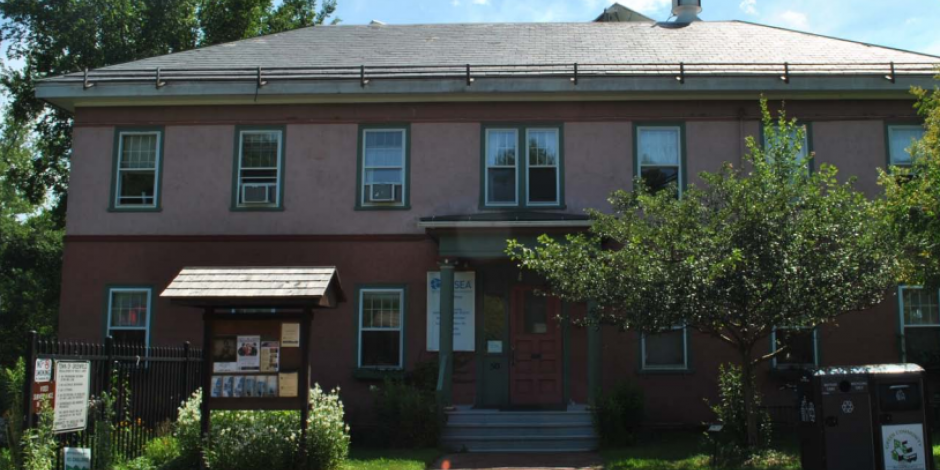 What has distinguished NESEA from any other organization I’ve experienced is the integration of people’s minds, hearts, and spirits in their pursuit of whatever goals they aim at. The other big one is the honest sharing of the missteps and bad judgment any practitioner accrues in abundance - caring that you don’t repeat the mistakes I’ve made is fundamental to how NESEA works. There were a few years in there where I was worried that we old-timers were greying (OK, and balding…) and just continuing to talk to each other – that the community wasn’t growing. That concern has just plain evaporated. The reinforcements are here, and they are better equipped in every way than we were, and brimming with the passion, heart and spirit that will carry them and us into a brighter, more just, and thriving future.

NESEA is in a wonderful place – terrific staff (thank you Jennifer and Mary and everyone else at 50 Miles), a strong Board, a vastly improved online presence, and an expanding array of ways for us to connect, share, learn, and celebrate our steps forward as well as our stumbles along the way. We can’t know what the future brings, but we can strengthen our selves and our communities to see clearly, and address whatever comes along in the most beneficial fashion.

Whatever happens. Whatever
what is is is what
I want. Only that. But that. 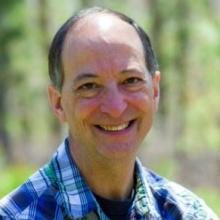