A Letter from NESEA's Executive Director

It used to be that people knew NESEA largely, if not exclusively, from our BuildingEnergy conference in Boston. In fact, for many longtime NESEA members and even board members, “NESEA” is still synonymous with our flagship conference. You often hear them say “I learned that at NESEA” or ask “Are you going to NESEA this year?”

Finally, however, after five years of NESEA’s attempting to diversify our programming, that’s starting to change. Within the last year, we’ve developed new on-ramps and ladders of engagement, in addition to our conferences, to introduce practitioners to the NESEA community.

One member taking advantage of this opportunity is Christian Belden, senior project manager for Church Community Housing Corporation. Christian took Marc’s course in the spring of 2013 and completed his capstone project. Then, he actually built the home that was the subject of that project. He offered it up for viewing and critique in a BuildingEnergy Pro Tour in Tiverton, R.I. in the fall of 2014. Now, he intends to submit it as a case study for NESEA’s new zero net energy case study database.

Christian had never been actively involved in NESEA prior to taking Marc’s course. Now he’s involved - and invested - in a big way. In fact, we’ve invited him to help us curate a more diverse series of Pro Tours in 2016, which will include all different building types from throughout NESEA’s 10-state region.

These tours capitalize on what NESEA does best: they bring sustainable energy practitioners together face-to-face to share, with brutal honesty, their successes and lessons learned.

BuildingEnergy Pro Tours serve as another new on-ramp. Over the past year, we have offered 11 Pro Tours in five states – including a highly-efficient modular home in New Hampshire, a retrofit of mechanical systems in a correctional facility in the Berkshires, and a cohousing community in Martha’s Vineyard. 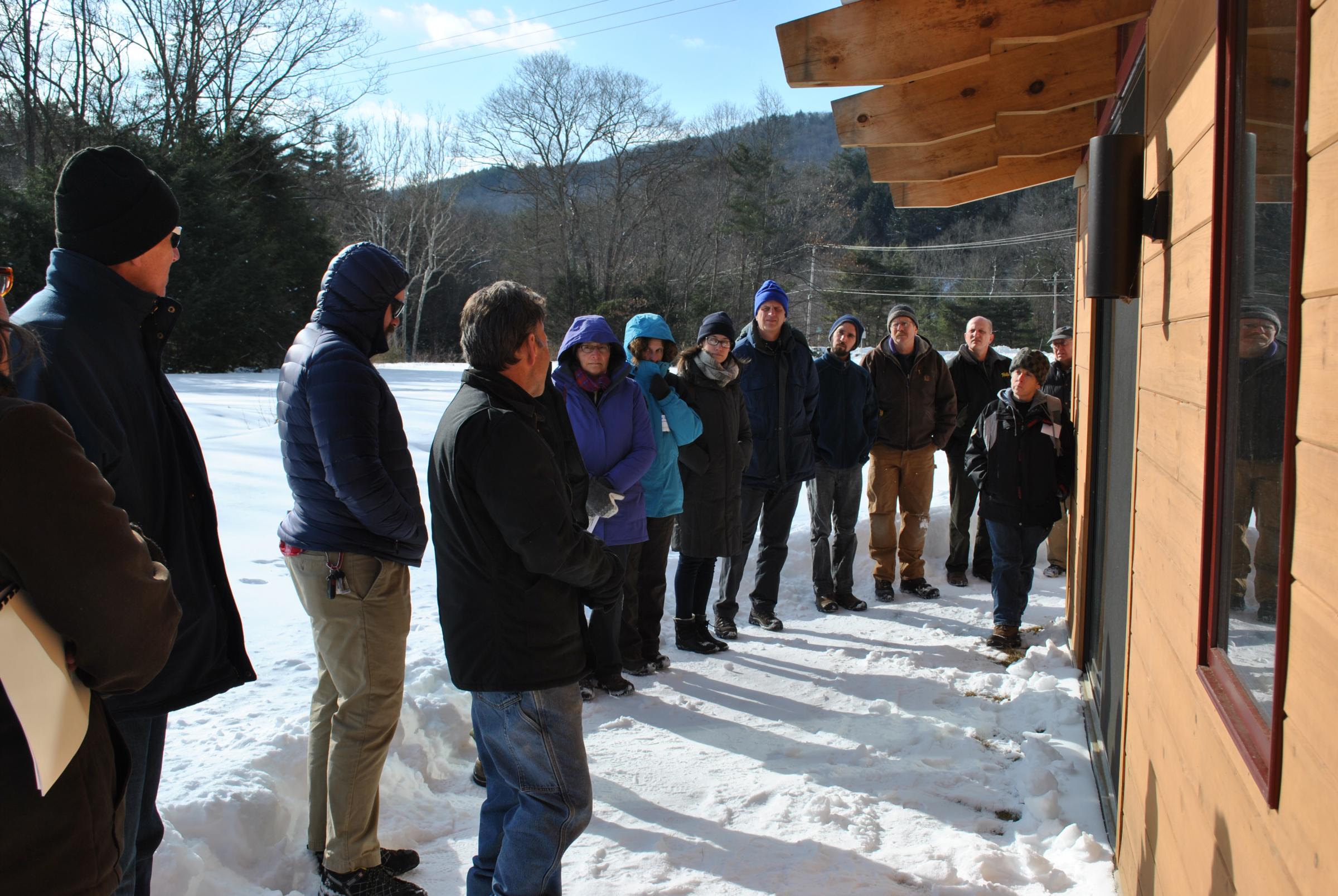 These tours capitalize on what NESEA does best: they bring sustainable energy practitioners together face-to-face to share, with brutal honesty, their successes and lessons learned. They provide an element of community, with coffee and networking beforehand and an informal workshop afterwards. The workshops are often accompanied by a local microbrew and snacks.

In the words of Ellen Richer, an enthusiastic recent attendee: “I am a student in Environment and Natural Resource Economics at the University of Rhode Island. I feel that my first Pro Tour with NESEA has helped me to grow and expand my practical knowledge in a way that I can take into the field. NESEA is a great force of help for energy students that will eventually shape the future of movements and technology.”

By reaching new audiences through these programs, NESEA is scaling up its impact. No longer are we just an organization whose name is synonymous with one of the best regional energy conferences in the country.

What’s next in the “impact-scaling department?” One thing the NESEA board has asked me to focus on is increasing our reach in the commercial and institutional (C&I) sector to build the capacity of practitioners to effect change among some of the largest users of energy in our region.

NESEA board member Michael Bruss describes in his "Letter from the Chair" in the Fall 2015 issue of BuildingEnergy Magazine how he transitioned his own work from primarily residential buildings to large C&I projects.

As a NESEA member, you are welcome to join me in expanding NESEA’s focus into the C&I arena by joining one of our many programming committees. For more information about these committees or the benefits of NESEA membership, please contact me at jmarrapese@nesea.org or call (413) 774-6051, ext. 23.

Jennifer is an entrepreneurial, mission-based leader with a passion for building high-functioning, inclusive teams. Before joining Petersen Engineering in 2020, Jennifer served as Director of Search Services for United Personnel, focusing on executive search services and business development for the nonprofit and business community in Western Massachusetts and Connecticut. While at United Personnel, Jennifer headed up the company’s internal Diversity Committee, and advised clients on their Diversity and Inclusion practices.

Prior to joining United Personnel, Jennifer served for 10... 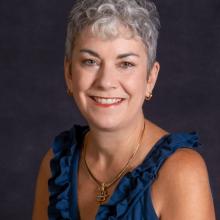