These authors will be presenting more on this trip at BuildingEnergy 15, March 3-5 in Boston.

In October 2014, NESEA members Paul Eldrenkamp, Tom Hartman, Chris Benedict, and Andy Shapiro, along with Heather Nolen (winner of the Kate Goldstein Scholarship) traveled to Sweden and Denmark. These countries were chosen in part because they have a similar climate profile to that of the NESEA region. The tours included site visits to high-performance buildings and walk-able, mixed-use neighborhoods as well as meetings with the design and construction teams behind many of the projects. The travelers will share their experiences at BuildingEnergy 15 during two Lessons from Scandinavia sessions.

We visited two deep energy retrofits (DERs) of single-family homes, one near Stockholm and the other near Gothenburg. The main lesson I learned from these projects is that the laws of physics and economics are pretty much the same in Scandinavia as they are in the US. Taking a wood-frame single-family home, wrapping it in insulation, and replacing the windows and mechanical systems is an expensive proposition that typically will have an extremely long payback almost no matter where you live. That being said, there are homeowners willing to undertake such projects for a variety of reasons. Some of those homeowners will want to make them seem like a much better investment than they might actually be, and so might get a little fuzzy about the actual numbers (both cost and performance) when pressed for details. 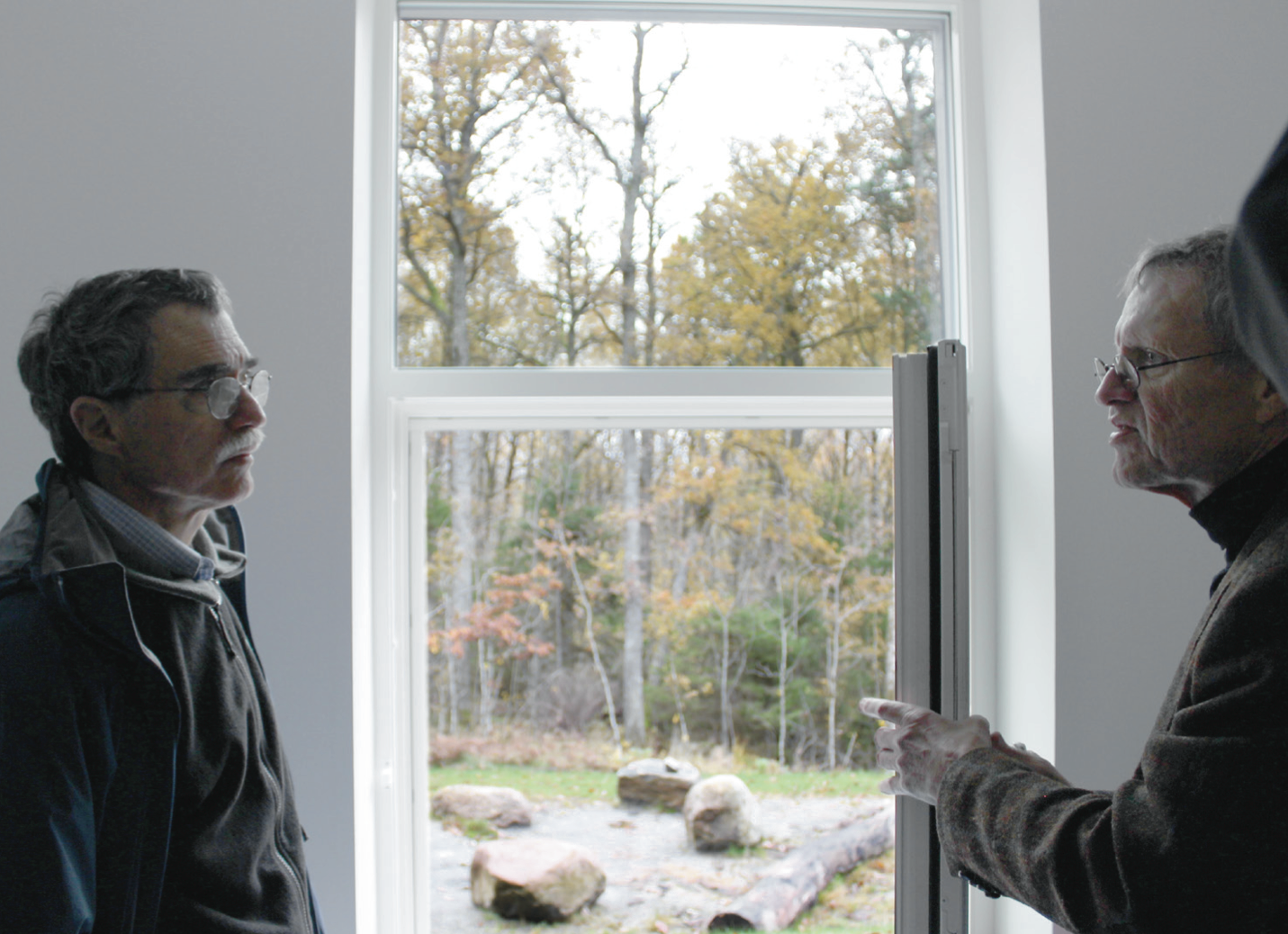 In Alingsås, Sweden, we met Hans Eek, who is a most remarkable man. He has a deep understanding of building physics, and is able to teach in casual conversation. From his strong foundation of sustainable practice, he has helped create beautiful and efficient places. We were lucky to visit a few of those with him. Shown here are Andy Shapiro and Hans discussing the details of glazing properties at a kindergarten that has been certified to the Swedish Passivehaus standard, which Eek helped develop and promote. He was generous with his time and his thoughts.

Eek has the perspective to recognize the need for technical, business, teaching, and political work to achieve sustainability. He traces sustainability consciousness in Sweden to the country's first energy crisis in the 1700s, when wood was depleted due to its use in mining and smelting. This long history and the resulting long view plays an important part of the sustainability consciousness that supports Swedish advances. Eek recognizes that one must work with city planners and politicians to make change, so he is developing a training program to teach builders near-net-zero building skills. He is also looking for a business model for achieving 50 to 70 percent reduction in energy in existing buildings.

Eek took us to visit one of his retrofit projects, a low-rise, multifamily building with exterior insulation clad with glazed ceramic tiles on aluminum extrusion system. The condition of the existing walls was very bad, so they had to removed and replaced, even though the original plan had been to leave them in place; costs rose accordingly. New windows, roof insulation, energy recovery ventilation, new kitchens and baths, and general refurbishment were part of the project.

Eek's recognition of the importance of the social aspects of renovation—making the places nicer to live in—taught me the importance thinking more broadly about what sustainability means.

On the technical side, Eek has taken the complex and sometimes inscrutable German Passivhaus standard and made it beautifully simple for Sweden: if a building achieves 15-17 W∕m2 of peak load, it qualifies. There are a few other criteria, but the overall simplicity is beautiful. The variation in the main requirement depends on where you are in Sweden: 15 W∕m2 in the south, 17 in the far north. The low solar gain climate does not penalize the building, nor does a limitation on orientations. Eek is looking to move the rest of the EU to this simpler Swedish Passivehaus standard. 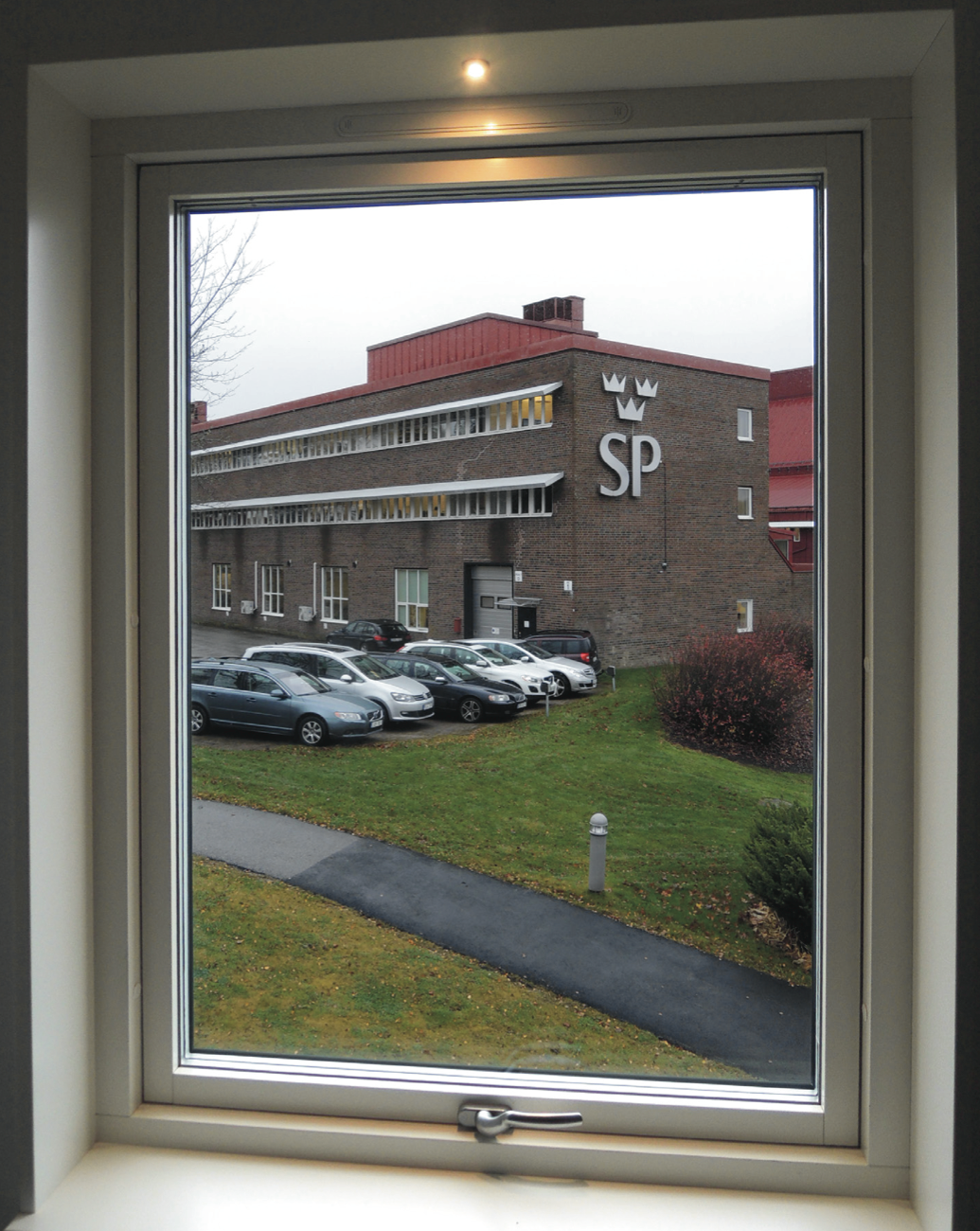 It's a NESEA "burning question"—are aesthetic delight and energy efficiency mutually exclusive? Our knee-jerk response might be to answer, "NO! Efficiency adds comfort, stalls global climate change, and reduces pollution and war!" We witnessed repeated covert and overt commentary on this question in Scandinavia, where access to daylight in the winter is a vital component of emotional well-being.

While touring the Swedish Test house at SP, the Technical Research Institute of Sweden, I noticed a funny thing, a tiny light added to the top of the window return. Curious, I asked about it, but couldn't get a coherent explanation.

And then later at our hotel in Gothenburg, Sweden, I saw something similar. There were lighting surfaces around the large window in my room. Later, when meeting with a principal of a large architecture firm and his director of sustainability in Copenhagen, we discovered that these lit windows were part of a larger conversation. Their view of sustainability lives firmly in the realm of human aesthetic delight, rather than simple number crunching, particularly when it comes to the absolute need for daylight above and beyond energy considerations in buildings. To illustrate this approach, they pointed us to the organization Nordic Built, which has as its mission: "We will create a built environment that is made for people and promotes quality of life." 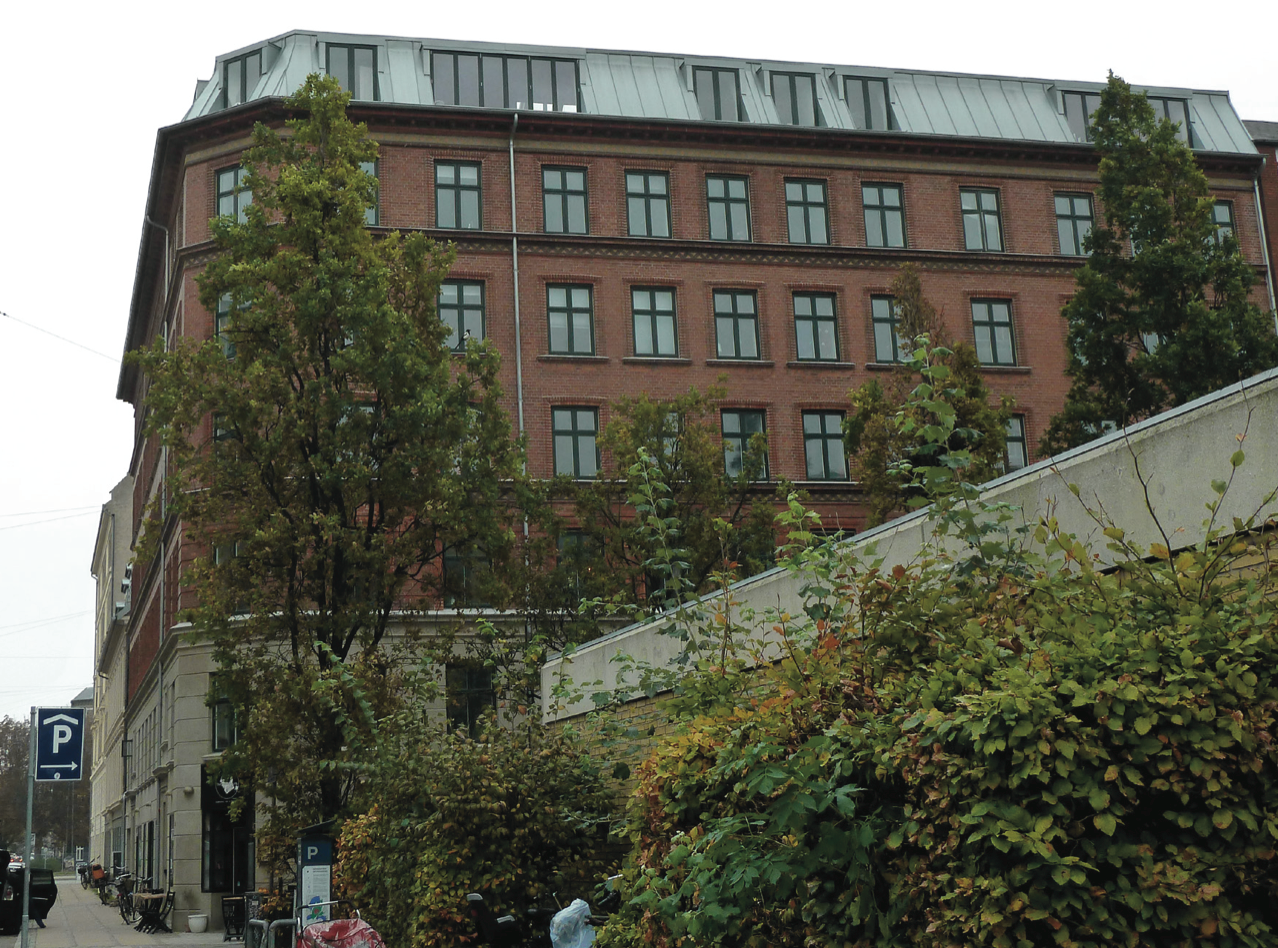 Denmark has an ambitious energy standard for new construction, but the existing building requirements have yet to be defined. Ryesgade 30, shown here, is an example of a multifamily housing project that added housing units to the roof. These units served as a driver for the project economics: the increase in rental income would fund the energy efficiency work. The goal is to make buildings more valuable through energy efficiency upgrades.

At Ryesgade 30, the upgrades required the building to be vacant. A municipal program that uses tax money to pay displacement costs to residents allowed Krydsrum to relocate the residents during the renovation. The program has been in place since the 1970s, when the city was working to create more green space and renovate kitchens and bathrooms. Participating buildings must preserve 5 percent of the units for program participation. At Ryesgade, 40 percent of existing residents chose to return after renovation.

After the renovation, actual energy use for Ryesgade 30 is 60 kwh/m2, including user electric data. Because residents' usage varies by a factor of five, the next step is studying resident behavior.

These authors will be presenting more on this trip at BuildingEnergy 15, March 3-5 in Boston.

Chris Benedict is a licensed Architect in New York, New Jersey, North Carolina and Washington D.C. She is a graduate of the Irwin S. Chanin School of Architecture at The Cooper Union in New York City. Before starting her own architectural firm in 1995 she managed retail, commercial and residential projects for four architectural firms in New York City. Chris is a sought after public speaker and has presented her projects nationally. She teaches about energy efficiency and sustainable practices to Architects, Engineers, students and Contractors. 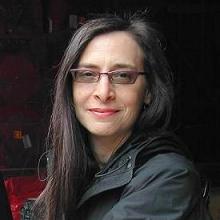