Nadav Malin's Top Three Reasons to Get Yourself to BuildingEnergy '15 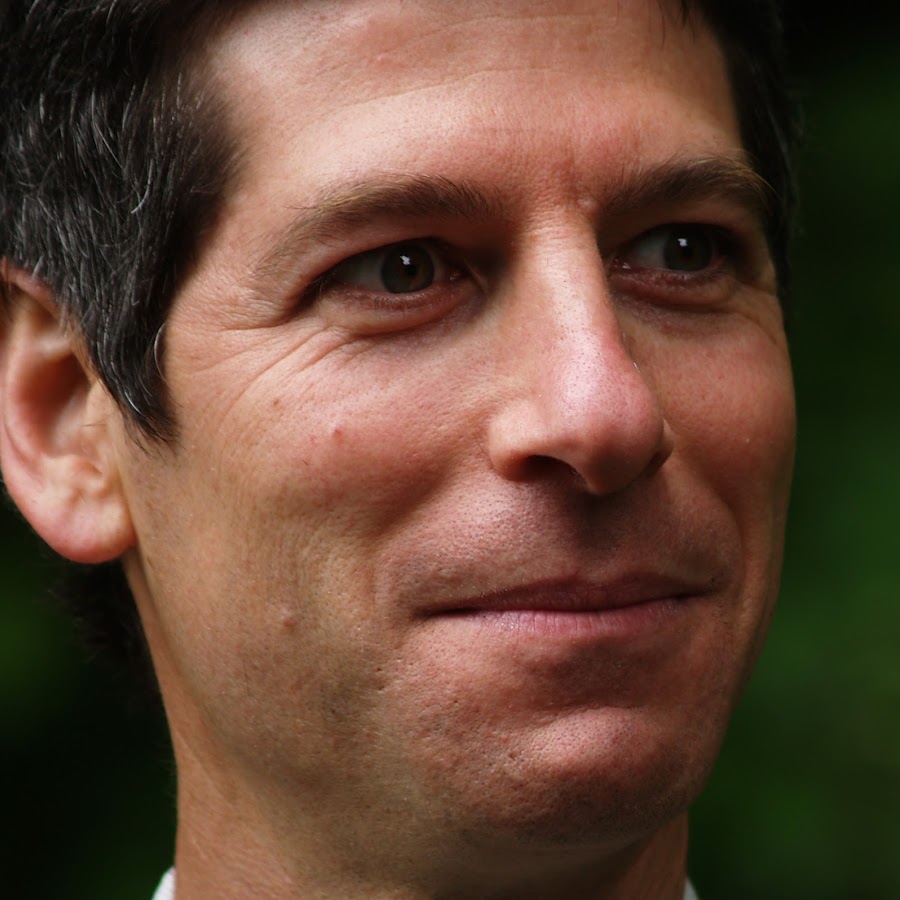 1. New partnerships between NESEA and other organizations are bringing an influx of new speakers, energy, and content. In particular, there's the Net Zero Energy Coalition  which had, until now, been centered mostly in Canada and California. Building Energy marks that group's debut in the eastern U.S., and their "conference-within-a-conference" brings a bunch of great speakers and some wacky west-coast idealism to our Yankee scene.

Also present will be a couple of representatives from the International Living Future Institute, which has its roots in Ecotopia (that's Oregon, Washington, and British Columbia) and brings us the visionary Living Building Challenge certification program. Living Building Challenge is really a manifesto in the guise of a rating system--and it's provoking some great conversations within the NESEA community and around the world, including places as remote as Australia and New Zealand.

2. NESEA's home-grown all-star cast will be out in full force. If you've been to Building Energy before you've already seen one or more of these great speakers, but they're always full of new perspectives and new ways of explaining the stuff you thought you understood the last time. Yes, I'm talking about you: Marc Rosenbaum, Chris Benedict, Andy Shapiro, Paul Eldrenkamp, John Abrams, John Straube, Terry Brennan, Alex Wilson. It's hard to go wrong when you catch any of these characters live and in-person.

3. Water. At my company, BuildingGreen, we (and lots of others in the green building world) have been clamoring for years about how water is a more critical global resource than energy, and such a important opportunity in the built environment. But we have yet, in my opinion, to come up with a meaningful framework with which to capture this opportunity. 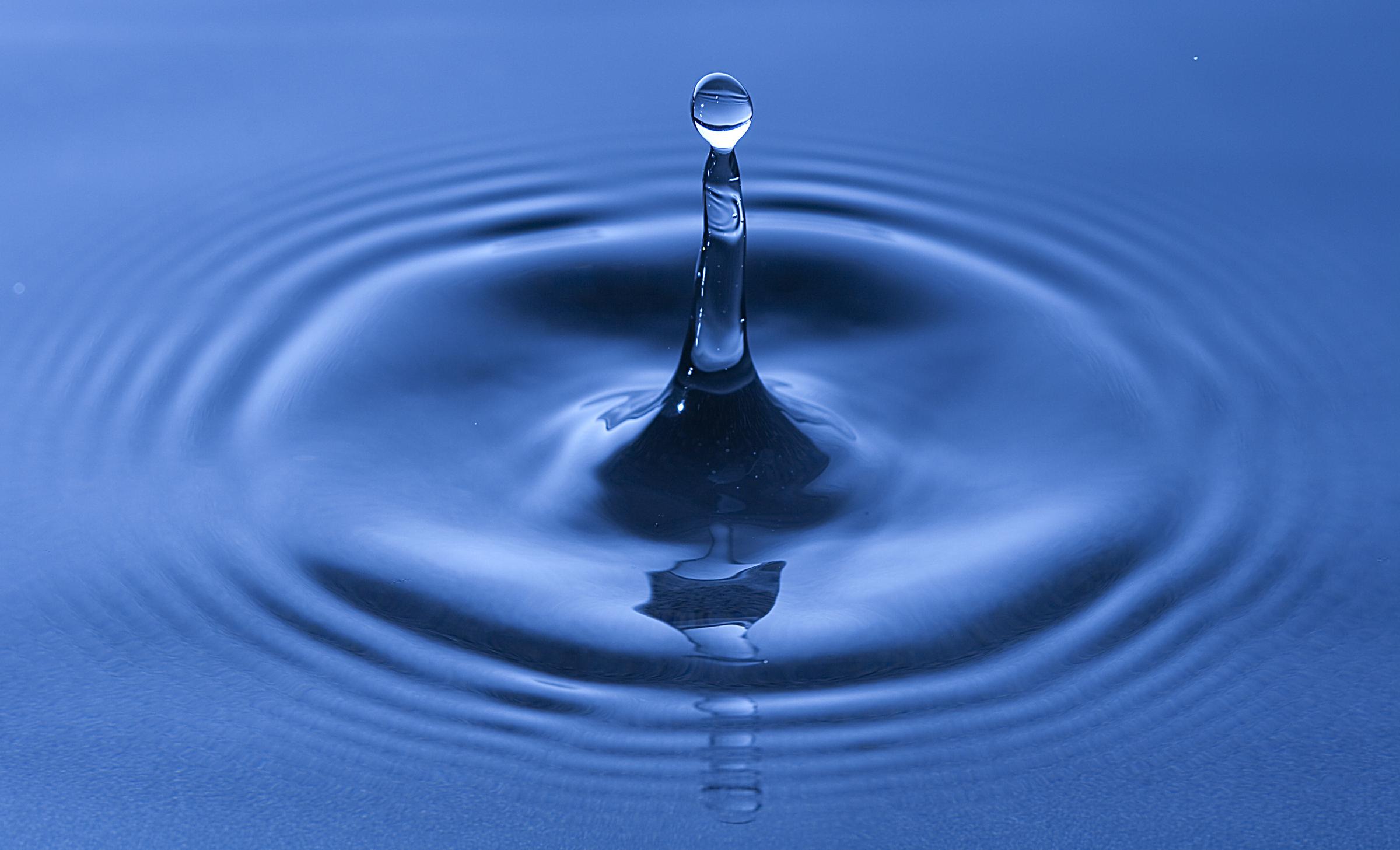 I think that part of the problem is that we've been approaching the water challenge as if it's just a variant of the energy challenge, and trying to apply the same frameworks. Water is like energy in some ways: it's treated and distributed through a major infrastructure network, and we pay for it as a "utility."

But water is also quite different from energy in important ways, and we have to think about it differently. For one thing, we don't actually use up water: we just contaminate it, or heat it up, or convert it to vapor and then release back into the planetary water cycle. That's why we have infrastructure not only for distributing potable water, but also for collecting and treating so-called "wastewater." We also have options for treating and reusing water on site, which we can't do with energy. And, finally, water is inherently linked to nutrients and our food cycle, and by rethinking those relationships we can transform how we use water in buildings and how we grow food.

All of these issues will be explored and shared by a dynamic collection of speakers in BuildingEnergy's two-part water series: Rethinking the Water Grid. I hope you'll come to those sessions and help frame the conversation so we can get a handle on the challenges and opportunities for water in the built environment.

Those are my top three, but there's no shortage of other reasons you won't want to miss BuildingEnergy '15. There is the impressive line-up of half- and full-day workshops, for example. If you're having trouble deciding which one to pick, you can't go wrong with my colleague Peter Yost's "Managing Moisture to Achieve Long Life and Low Maintenance." As the National Association of Home Builders 2014 "Green Building Educator of the Year," Peter makes learning fun better than anyone else I know.

But we have a deep bench at BuildingGreen--in addition to the aforementioned all-stars Peter Yost and Alex Wilson, you're sure to have fun and come away wiser if you get to "Lies, Damned Lies and Green Building Standards" by Tristan Roberts and Paula Melton. See you in Boston! 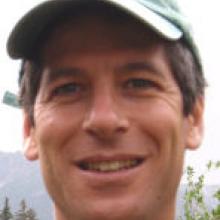 Nadav Malin is a passionate facilitator, leading workshops and retreats to help organizations of all types find alignment, inspiration, and leadership in pursuit of their goals. He convenes peer...

Past Sessions by Nadav Malin